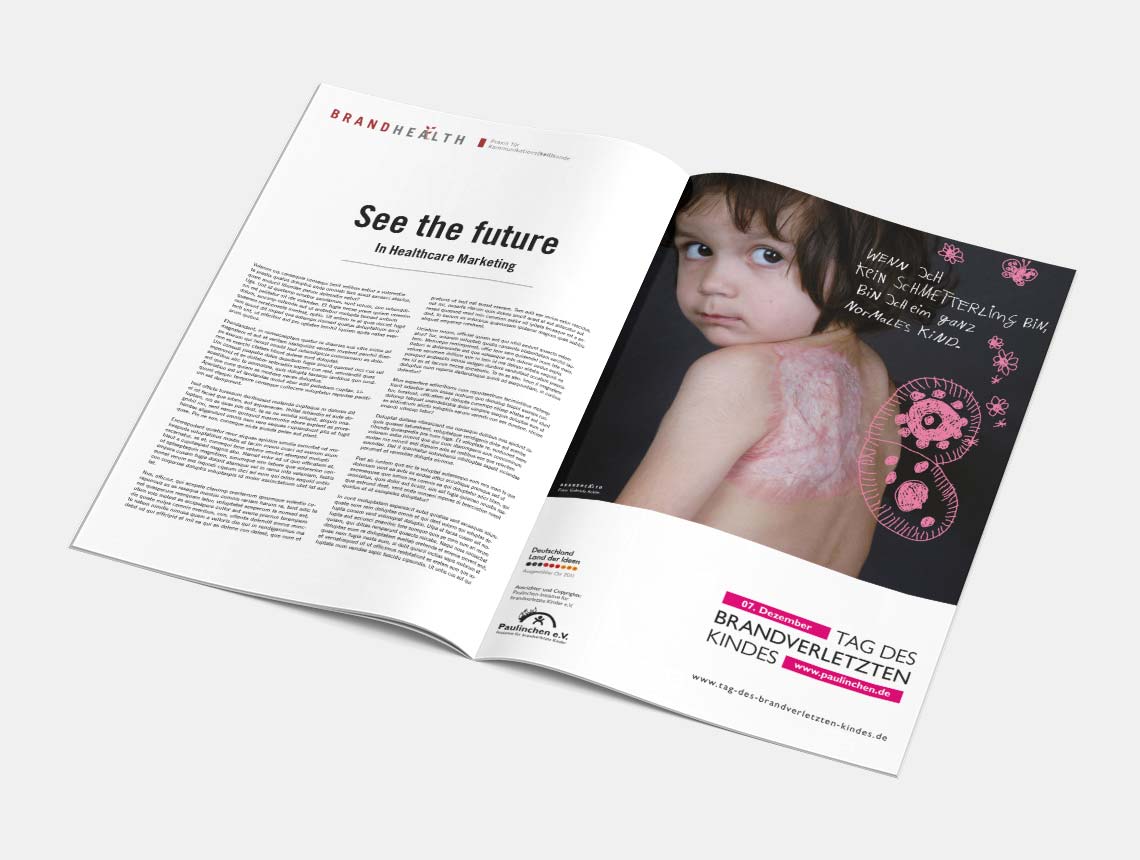 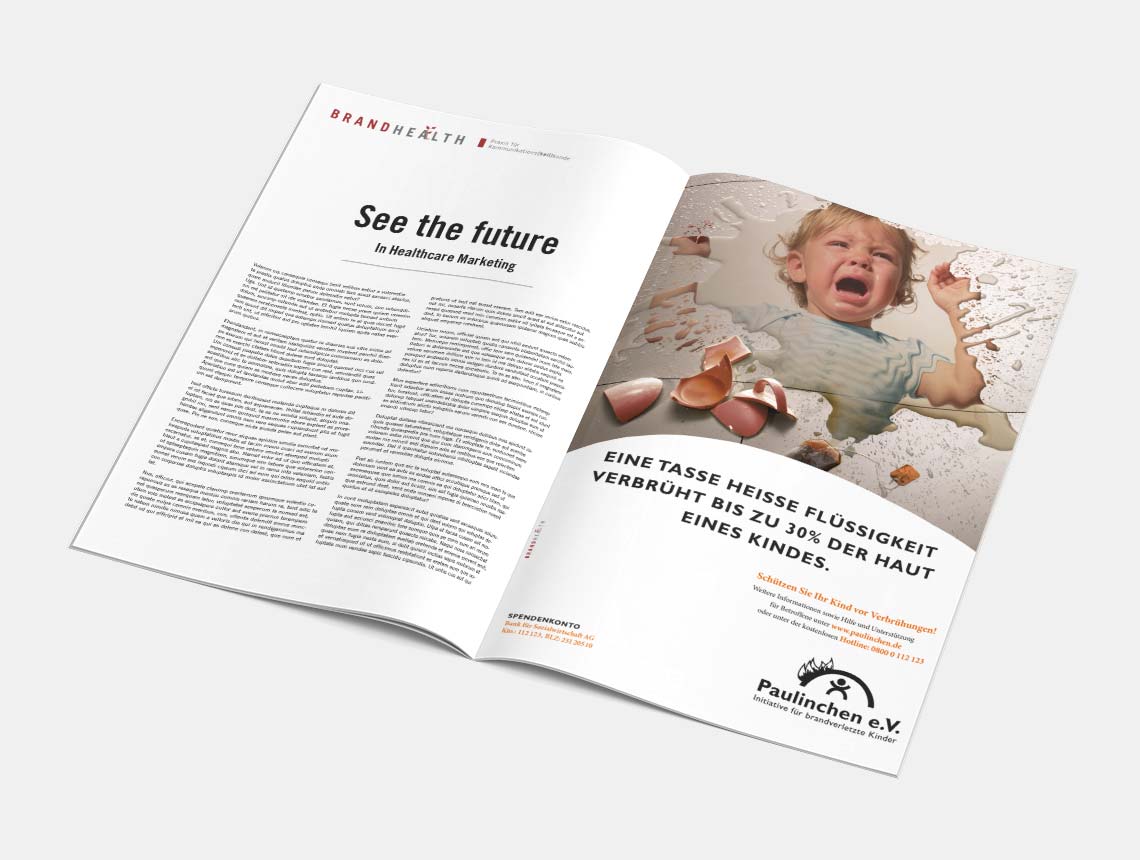 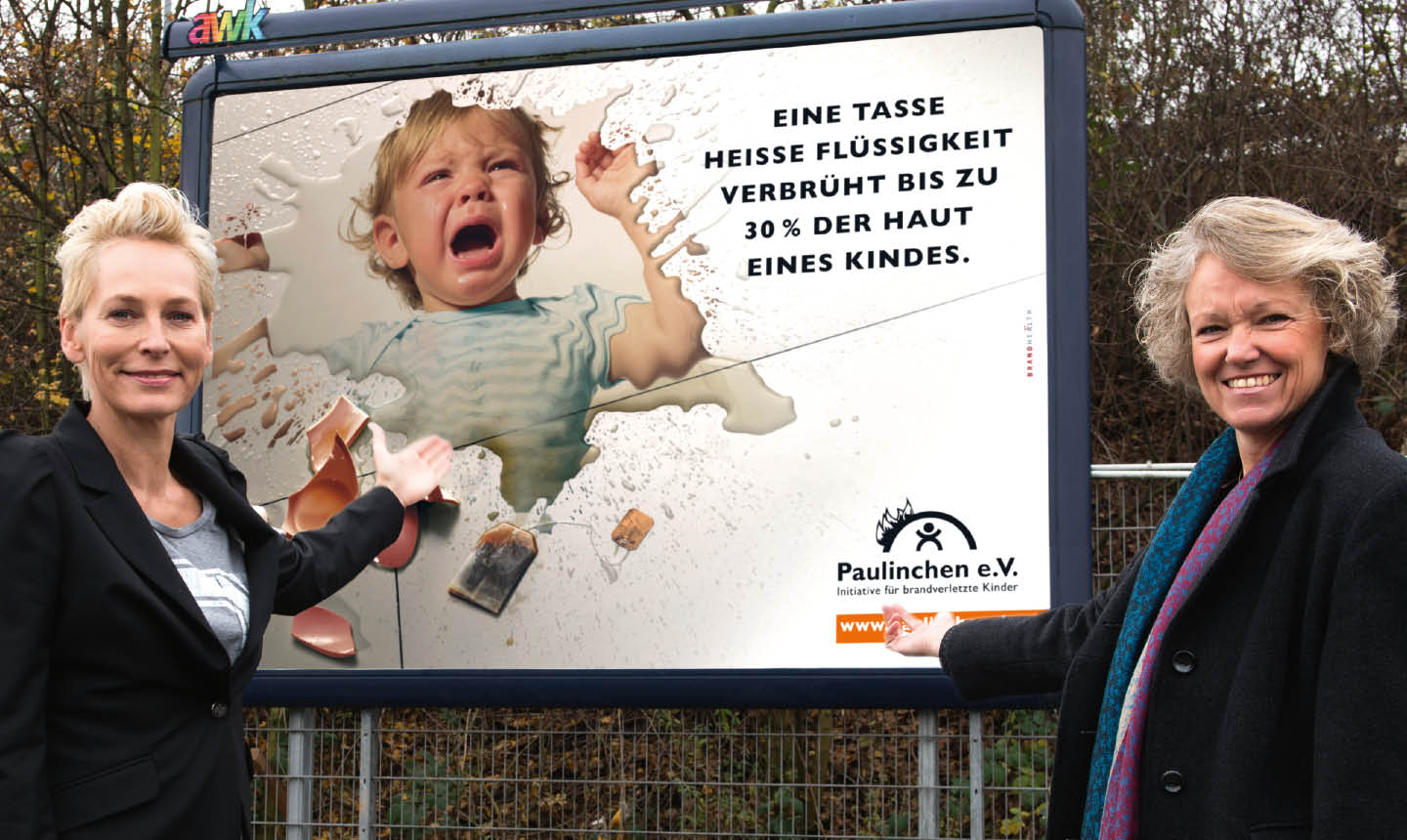 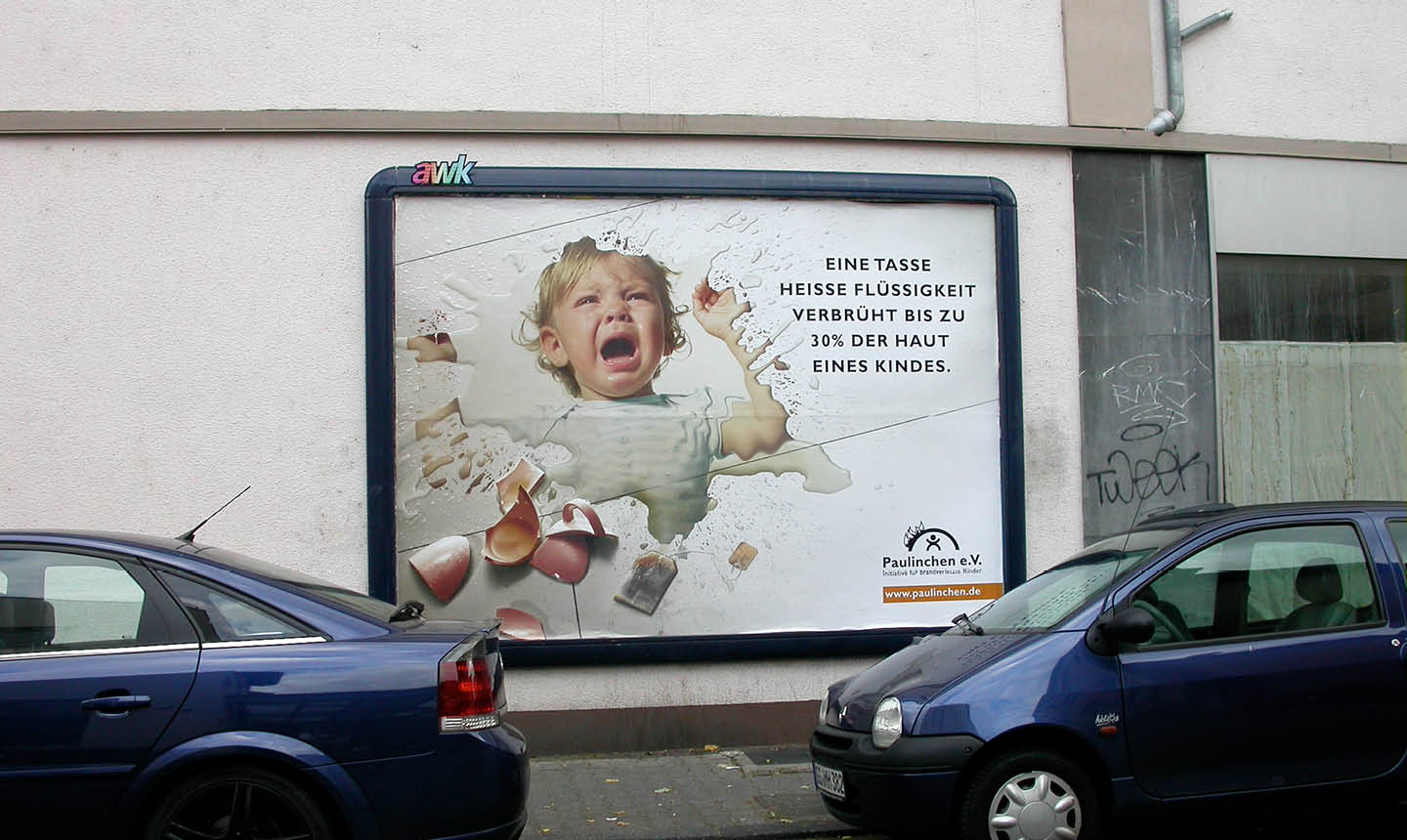 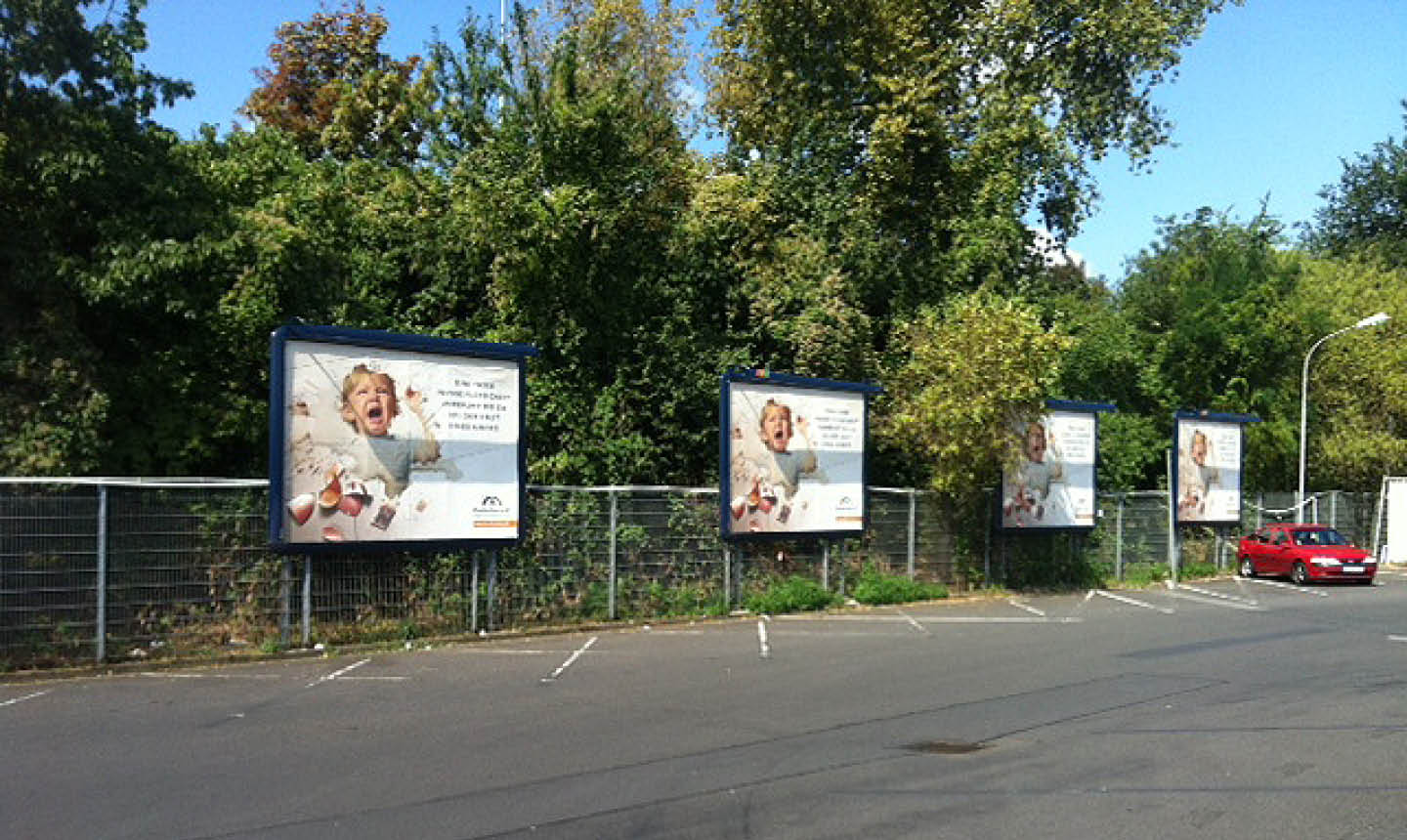 In the poll to the audience winner in the "365 Landmarks in the Land of Ideas" contest, Paulinchen e.V. made the "Day of the Burned Child" on 7th December as "Selected Place 2011" among the 10 finalists.

Paulinchen e.V. - finalist in the competition "365 places in the land of ideas"

The "365 Landmarks in the Land of Ideas" competition has been jointly implemented since 2006 by the site initiative "Germany -Land of Ideas" and Deutsche Bank. The initiative, sponsored by the Federal President, annually awards 365 outstanding projects and ideas that make a lasting contribution to the future viability of Germany.

Paulinchen – With its nationwide prevention campaigns, the Initiative für brandverletzte Kinder e.V. (initiative for children with burn injuries), founded in 1993, raises awareness about the consequences of suffering burn injuries in childhood, the treatment of these burns and accident risks.

In Germany alone, more than 35,000 children every year, under the age of 15, suffer such serious burns and scalding and must seek medical attention, with about 6,000 children needing to be admitted to the hospital.

Both Alfred Ernst, Managing Director of BRAND HEALTH, and Art Director Anja Pfeiffer-Amankona have been doing pro bono work for Paulinchen e.V. for many years.